In this video, we will briefly explore estimating the sample size for a group-sequential test for comparing two means. We will also generate the boundaries for each look. Group-sequential testing is used to permit interim looks during the course of a study. Interim looks are early analyses after only a portion of the data has been collected. The early looks allow the study to be terminated early if there is sufficiently strong early evidence of efficacy, or, if the design permits, for futility. In this example, we will assume that the underlying data distributions of the two groups are Normal, so we will open the Group-Sequential Tests for Two Means Assuming Normality procedure. We will solve for Sample Size for a two-sided T-test. Typically, one hundred thousand or more simulations should be used, but we will use twenty thousand for the sake of time. We set the desired power to 0.9 and alpha to 0.05. We wish to have equal sample sizes in each group. For the control group, we assume the population mean to be 36.8. For the treatment group, we assume the population mean to be 41.4. We wish to base the calculations on a standard deviation of 4.7. On the Looks and Boundaries tab, there are options for customized specification of the look details, or a simple specification may be used. Since the test is two-sided, there are not options for futility boundaries. We will specify 5 equally spaced looks, so that there are 4 interim looks and a final look. The alpha spending function defines the portion of alpha that is spent at each look. One of the more common choices is the O’Brien-Fleming alpha spending function, which spends very little alpha in early looks and preserves the larger portion of alpha for the later looks. We press the Calculate button to run the simulation and generate the report. The simulation process takes a few moments to complete. The report shows the achieved power and alpha values, as well as the required sample size. The average sample sizes are also shown. The average sample size given the alternative hypothesis is lower than the required sample size, since a considerable number of simulated studies terminate early for efficacy. The accumulated information report shows the number of individuals that should be included at each look. The boundaries report shows the cut-off for a regular T-test at each look. If a T-test crosses the boundary at any given look, the study can be stopped early, and statistical evidence of efficacy may be concluded. The plots show the cutoff values for both the T-value scale and the P-value scale. Using either scale is equivalent. The Alpha-Spending and Null Hypothesis Simulation Details report can be useful to relate the significance boundaries to the spending function and the simulation proportions. The additional summaries at the bottom are typically used when comparing a number of simulation studies to each other. For example, if we were to enter a variety of standard deviation values, a line for each scenario would appear in these summary reports. Since we have only one scenario in this example, these summary reports do not provide any additional information. Now, suppose that we wish to use a one-sided T-test so that the study could additionally be terminated early for futility. On the Looks and Boundaries tab, the Type of Futility Boundary option now appears. We will choose Binding futility boundaries, since we intend to stop the trial early if futility is indicated. We will skip the first two looks for futility, since we don’t intend stop too early for futility. The O’Brien-Fleming spending function is also a reasonable spending function for Beta. The simulation process takes a few moments to complete. The output structure is similar, except that now futility boundaries are also given for looks 3, 4, and 5. The boundaries meet on the final look, since a decision of efficacy or futility must be made at the final look if it has not been made previously. 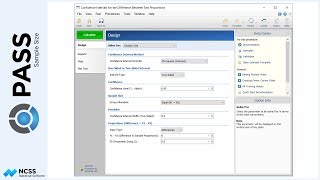 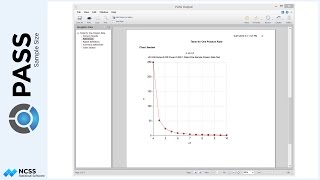 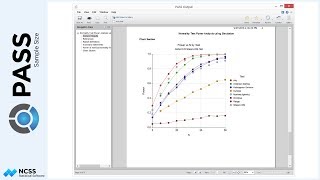 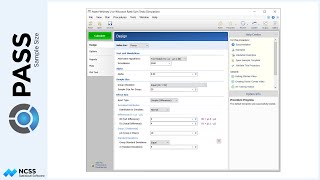 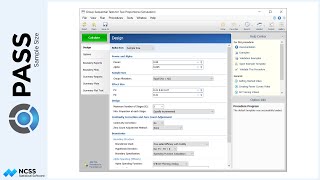 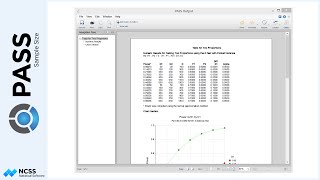 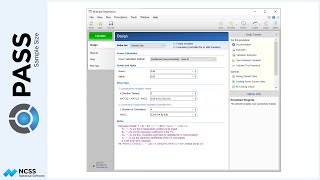 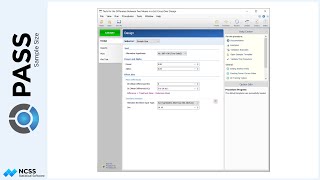 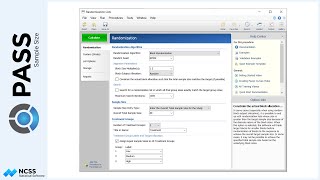 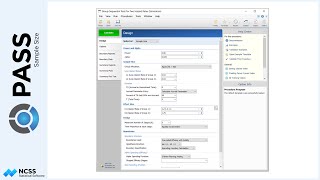 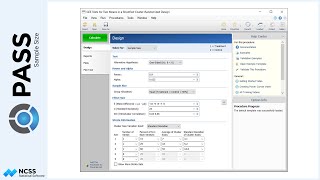 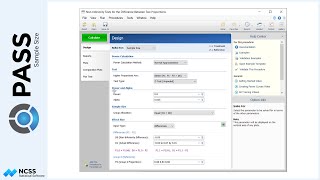 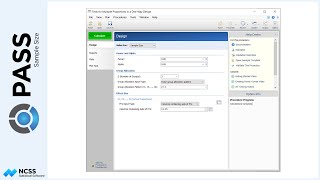 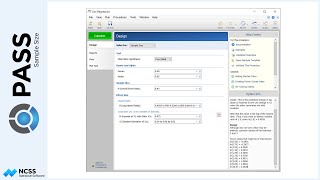 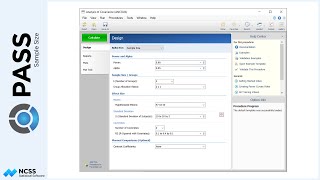 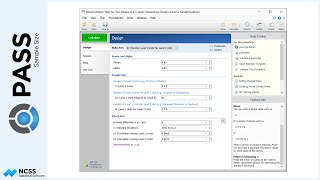 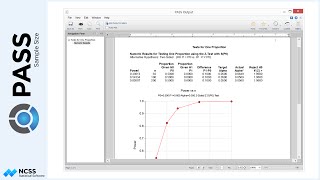 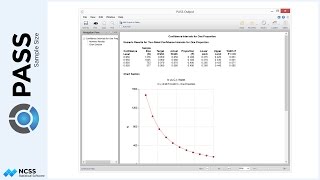 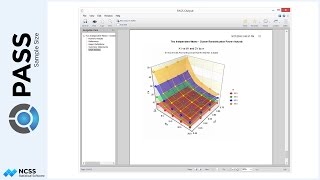 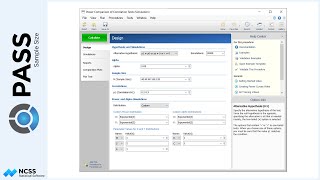 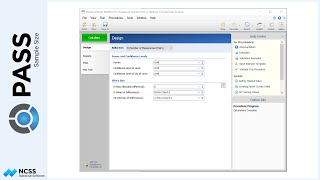 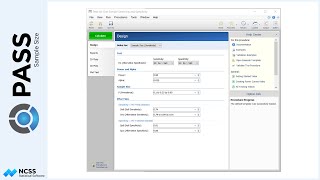 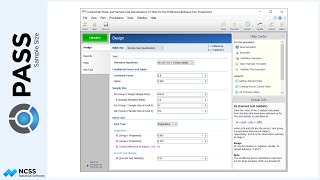 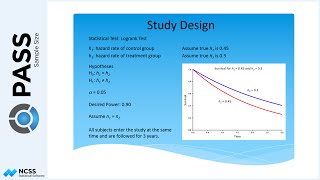 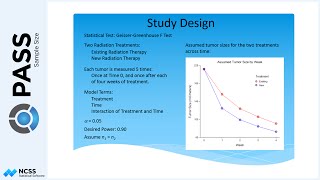 "PASS 13 is fantastic! Better than my new dishwasher and microwave combined."